Order Now To Get Your Wallbed Before The Holidays

One Customer
at a Time 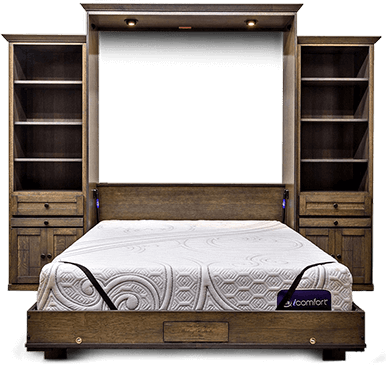 Browse Our
Most Popular
Categories 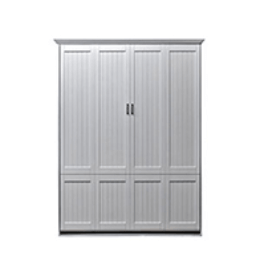 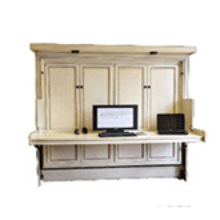 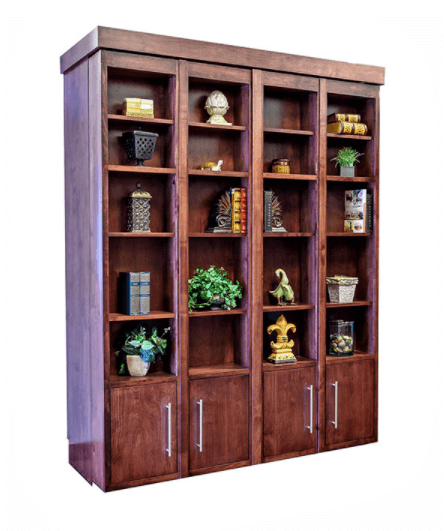 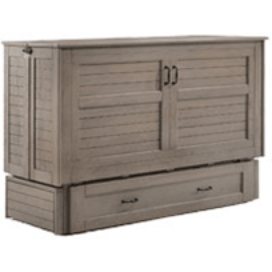 Browse Our
Most Popular
Categories

Our Murphy Beds are handmade by skilled furniture makers using only the finest solid hardwoods and top quality furniture grade ply woods available. We will match or beat any competitor's pricing or services. Each of our Wall Bed and Murphy bed selections has a Lifetime Guarantee. This phenomenal space saving furniture allows you to reclaim valuable floor space for daily living. We have been building and shipping Wallbeds across the United States and internationally since 1997. You can simply count on us. We are the manufacturer, so pricing is direct, saving you thousands of dollars on comparable products.

Wilding Wallbeds are designed to last. Wilding has combined the high-tech, fast-paced manufacturing toolset with the artisan handcrafted techniques. All this was done in an effort to consistently create a product that was intended to beautifully stand the test of time.

Hover over your location to show your sales representative! 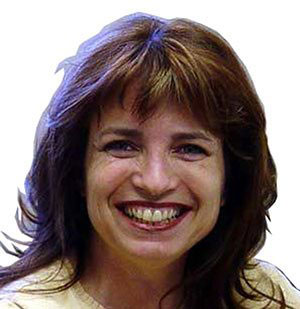 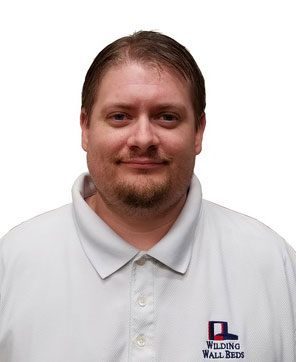 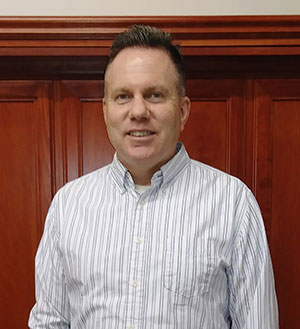 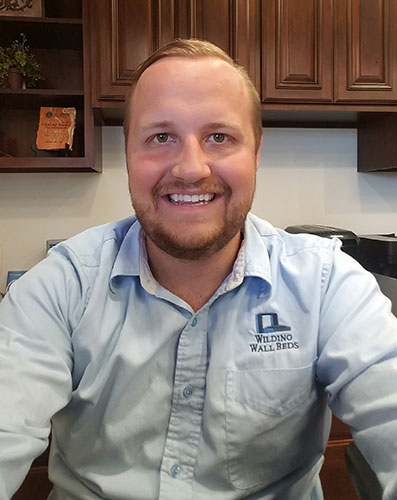 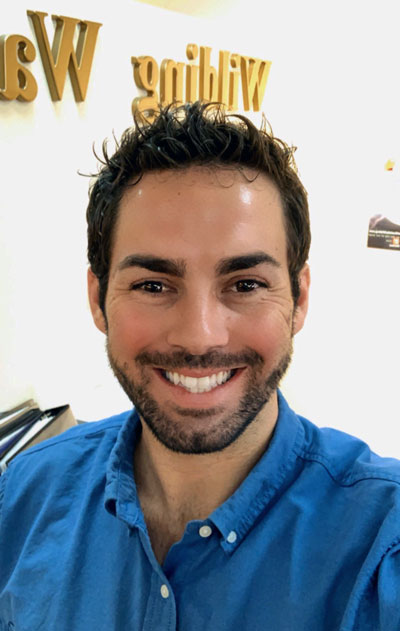 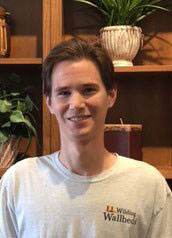 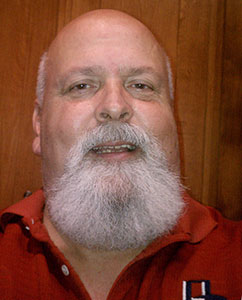 Get in touch with your representative

For more information or to place an order call

Wilding Wallbeds ships all across the United States and Canada. We have actually shipped our wallbeds to every continent except Antartica. We have showrooms in St. George, Utah, Chino Hills, California, San Diego, California and El Segundo, California.

What type of Murphy Beds are available?

Wilding Wallbeds has been building beautiful handcrafted Murphy Beds since 1997. The first models were designed to operate with a piston lift mechanism. The piston system is whisper quiet and very easy to open and close. Due to the increasing interest of space saving furniture over the years, Wilding has expanded it's line to include several new types of Wallbeds. Wilding's first models became the HomeFront Series.

These styles are designed to function on a spring lift mechanism. They are available in King size and raise and lower with the assistance of commercially rated springs. 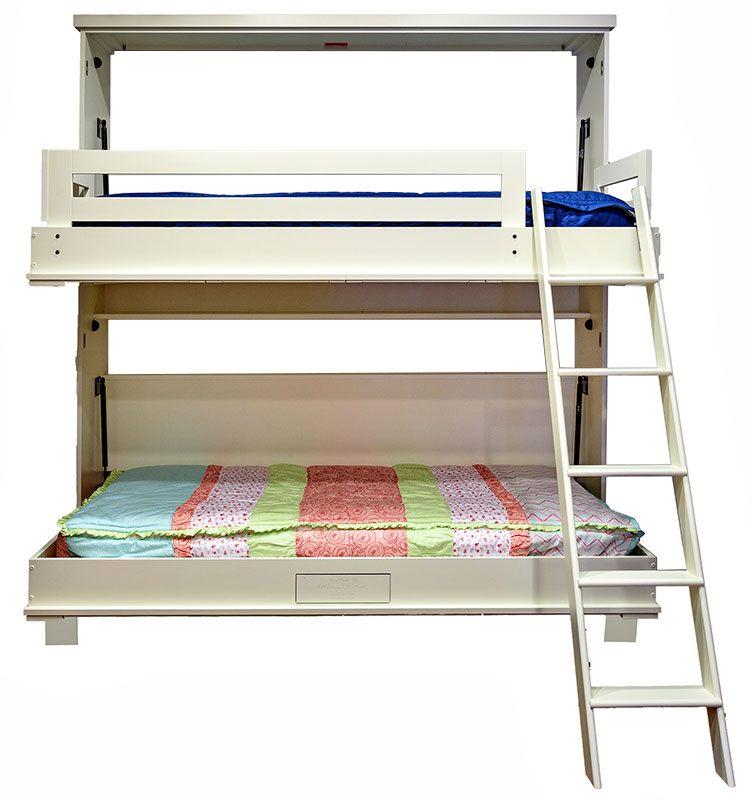 One of Wilding's customers was interested in a bunk bed so Dennis Wilding worked with a local welder to produce the parts necessary to support the weight of the top bunk. Wilding's Bunk Beds have been weight tested to support over 2300 lbs.

This model contains bookcase units in front of the bed that fold away so the bed can be lowered into place. 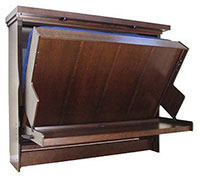 This unit doubles as a fully functional desk and bed. All of the items on the desktop can remain as the bed is lowered into place. 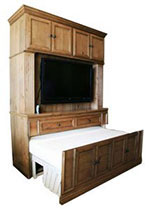 We also have designed several beds that open with a touch of a button on a remote control.