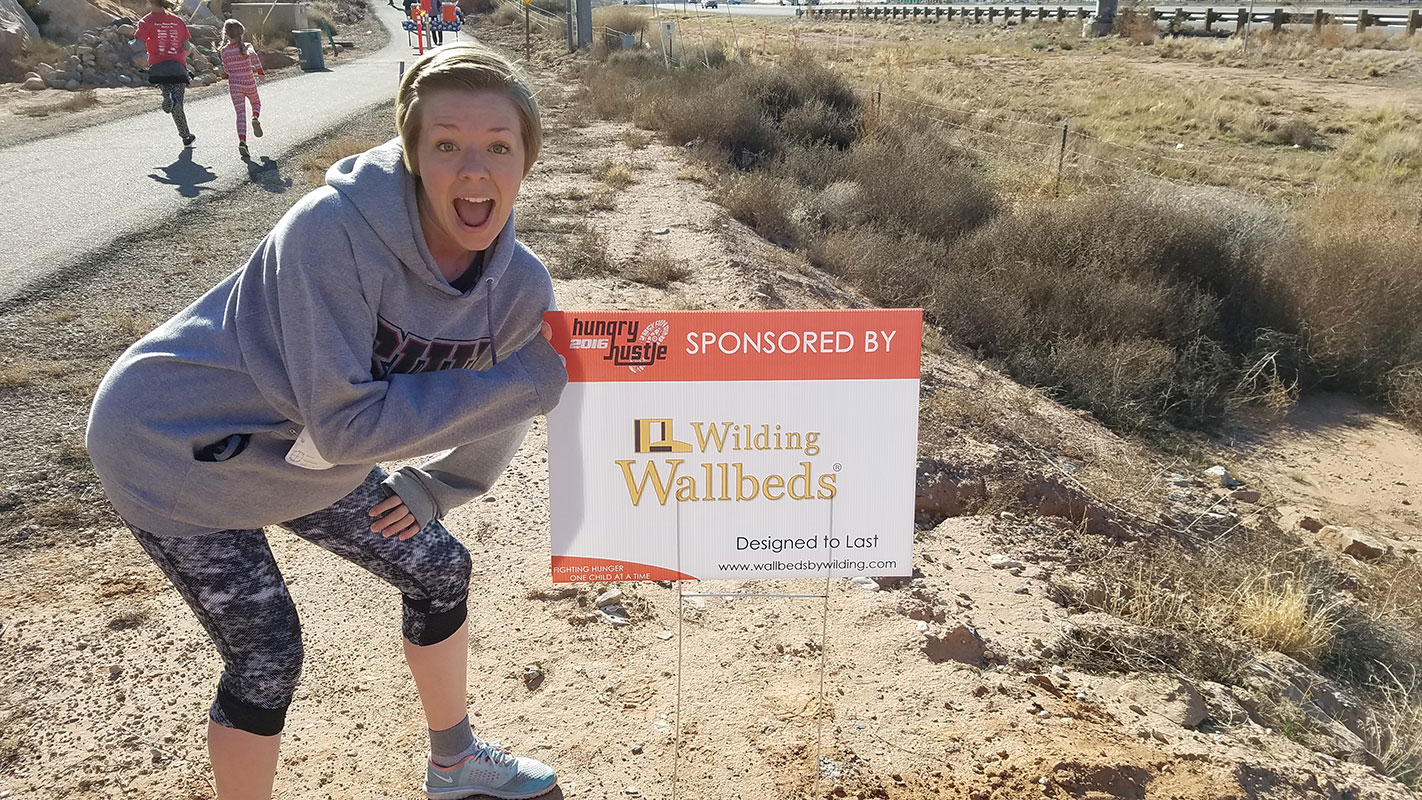 Every year, hunger affects millions of Americans and the state of Utah is not exempt from the problem.

In Utah, 1 in 5 children face hunger.

Childhood hunger is a serious issue that Tan’s Treats believes can be solved. We are doing everything we can to fight hunger but we can’t do it alone.

In this holiday spirited 5k Fun Run we are going to “Hustle” in an effort to keep children from being “Hungry”. And we’re going to do it sporting our Ugliest Sweaters, because that’s what you do in December, right?

Tan’s Treats is a nonprofit organization dedicated to serving the needs of the children in our community. Each year thousands of children in the United States get out of school for the weekend and return home to a less than adequate supply of food. Their needs during the week are being met with school breakfast and lunch but they are left to go hungry over the weekend. As an organization we coordinate food efforts together with their schools to get them guaranteed weekend meals. Science has proven children who are hungry have a much harder time performing well in school and we believe every student deserves a fair chance at succeeding and that no child should go hungry. [1]

Wilding Wallbed’s VP over Operations, Steve Parkinson, took his family out to support this good cause. 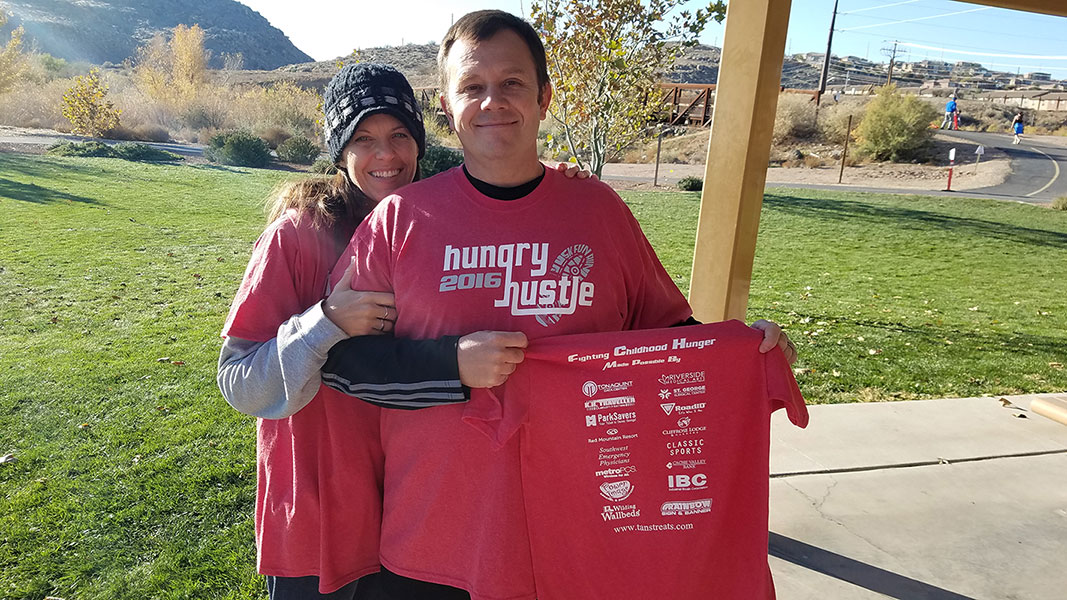 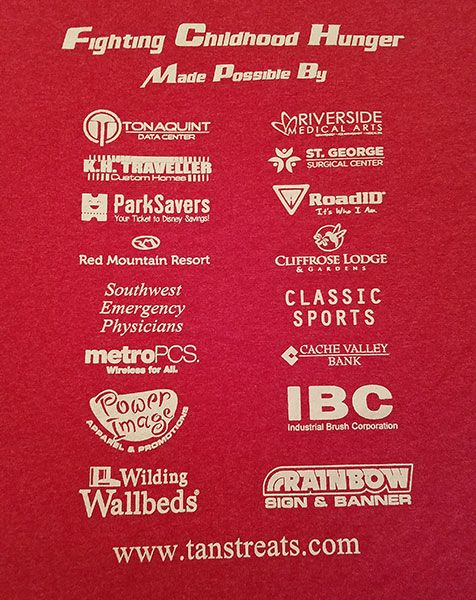 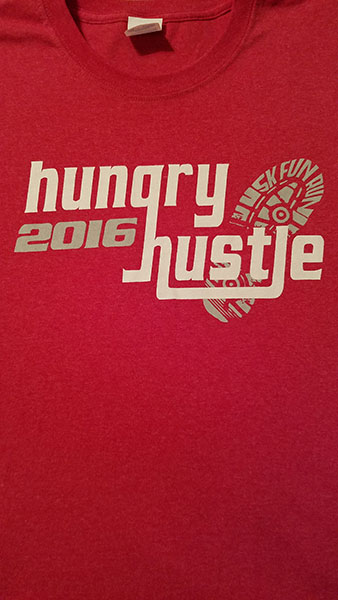 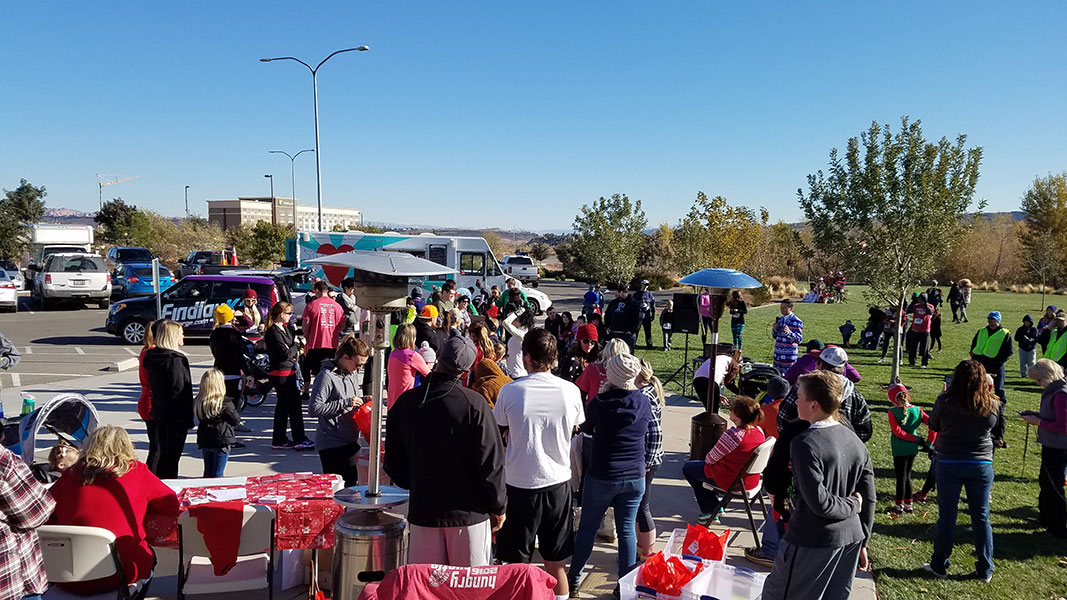 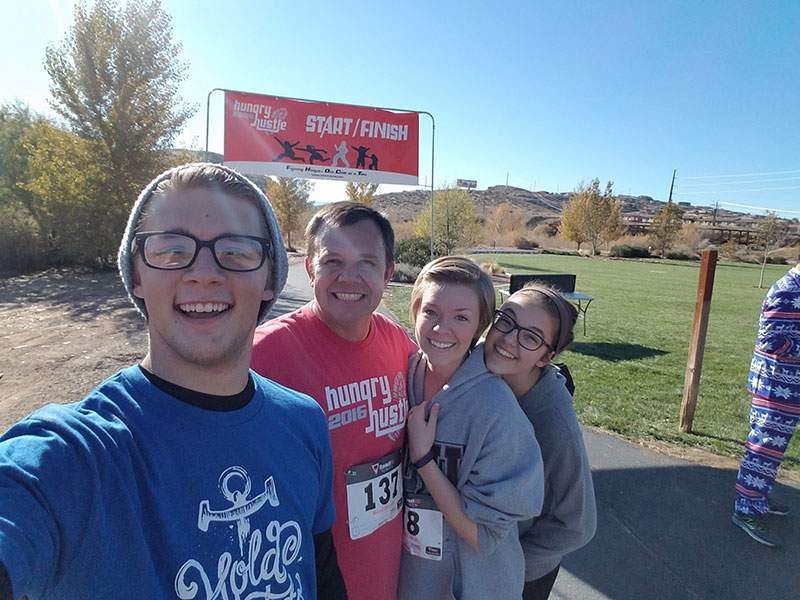 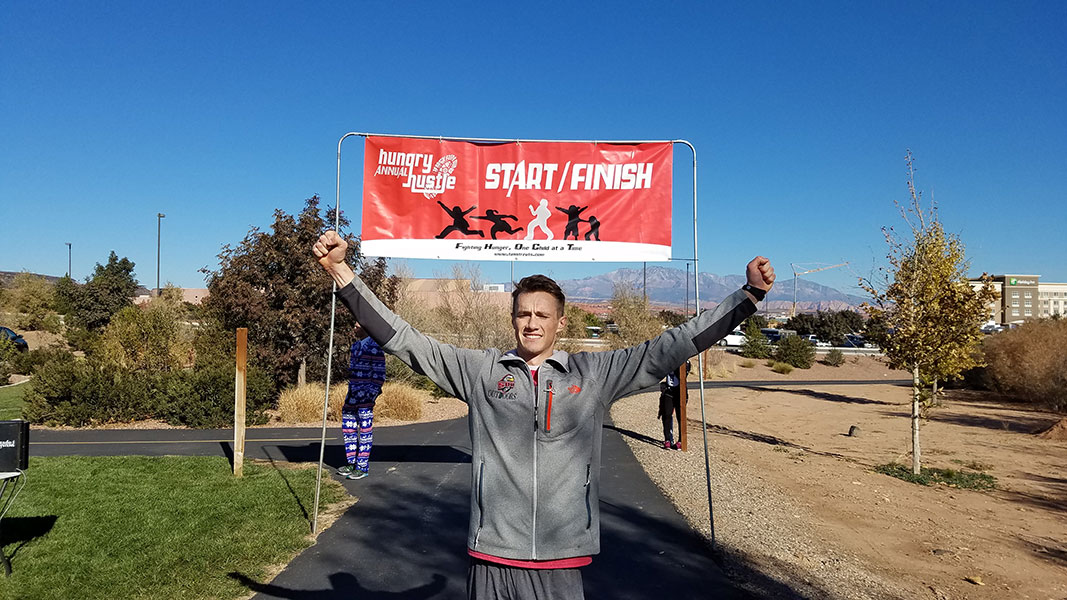 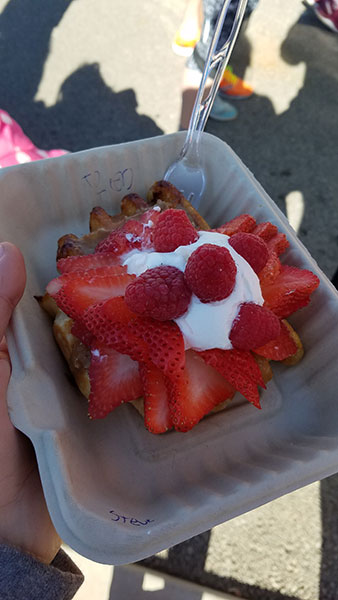