How do we mount our Wallbeds? 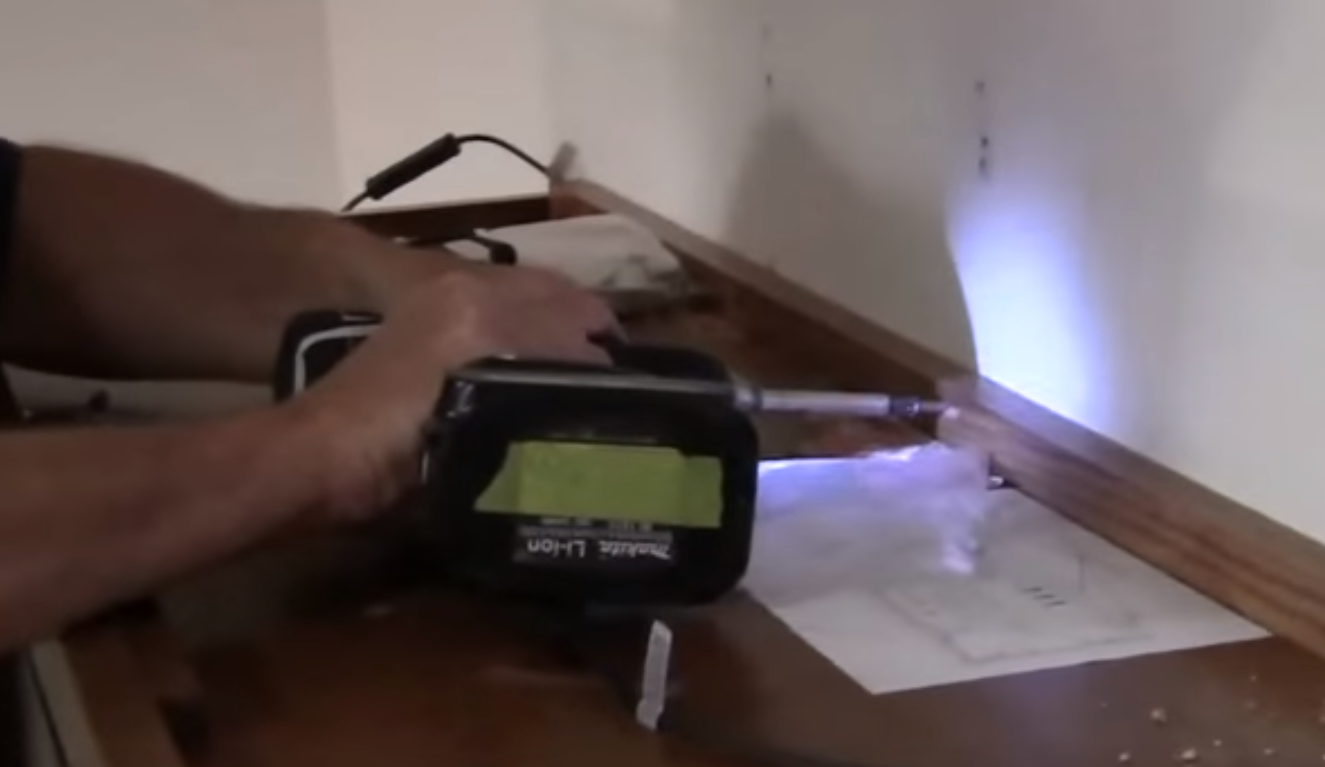 Two questions I am frequently asked are “How do your Wallbeds get mounted?” and “What material can your Wallbeds be mounted on?” I thought today would be a good day to go into a little depth on Mounting Options.

A Wilding Wallbed can be installed on nearly any wall as long as it is made of materials such as Wood, Metal Studs or even Concrete. It’s important to use the appropriate Anchor system for each type of material to ensure your bed is securely attached to the wall. When mounting your wallbed into either wood or metal studs, 3 Screws will go through either an “L” Bracket or the Bridge Back into a stud. The three 3 small screw holes can be easily filled or covered if you decide to move the wallbed at a later date. Concrete walls are a bit trickier, but, when using the right hardware, materials such as concrete, stucco, or even cinder block make for a solid mounting surface for a Wilding Wallbed.

The video below is a segment from our Piston Lift installation instructions that demonstrates how those models are attached to the wall.

Our Murphy Frames include a wall mount bracket that converts the frame from mounting to the floor and mounts it into the mud seal or footer board of the wall. This is a nice feature because, let’s face it, nobody wants to drill holes into a concrete slab and some H.O.A.’s don’t allow that.

Wilding Wallbeds have been set up in various settings, ranging from the extra bedroom in a single family home to a High rise apartment complex in metropolitan areas. We have set up Wallbeds in beach front properties and on a few occasions set up several beds in the same house to create room for the entire extended family. We have also set up wallbeds in commercial buildings such as hospitals and sleep centers and even a custom home office in a private owned aircraft hangar.

Skies the limit, pun intended, as to what wall can be the home for your Wilding Wallbed. We specialize in Saving Space Beautifully!

How Does Installation Work?

How to Double Your Sleep Clinic’s Efficiency