Will it hold it? Car vs. Wallbed 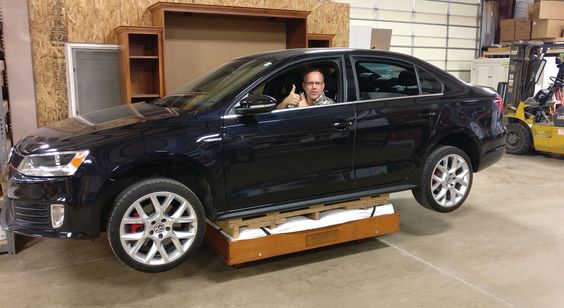 Internationally people have enjoyed the beautiful craftsmanship of the Wilding Wallbed products in their homes, offices, medical clinics and more. Wilding Wallbeds are custom built to a very high standard of structural strength and durability to create a legacy product sure to outlive its owners.

You can imagine that many customers raise a brow in disbelief when this company proudly proclaims that their bed can hold 4,000 lbs.! In an effort to prove a point as well as have some fun with the customer, Wilding Wallbeds has put together a new campaign titled “Will it hold it”. The new campaign will showcase large heavy objects being placed on the bed to see if it survives the weight.

To open the campaign, Wilding Wallbed decided to come out of the gates strong with their first video debuting a Volkswagen Jetta vs the Wallbed! The whole team at Wilding Wallbeds hope you enjoy the video that is posted below and hope you will let us know what you’d like to see us attempt to put on our beds in future episodes of “Will it Hold It?”.

The goal is Two-Fold 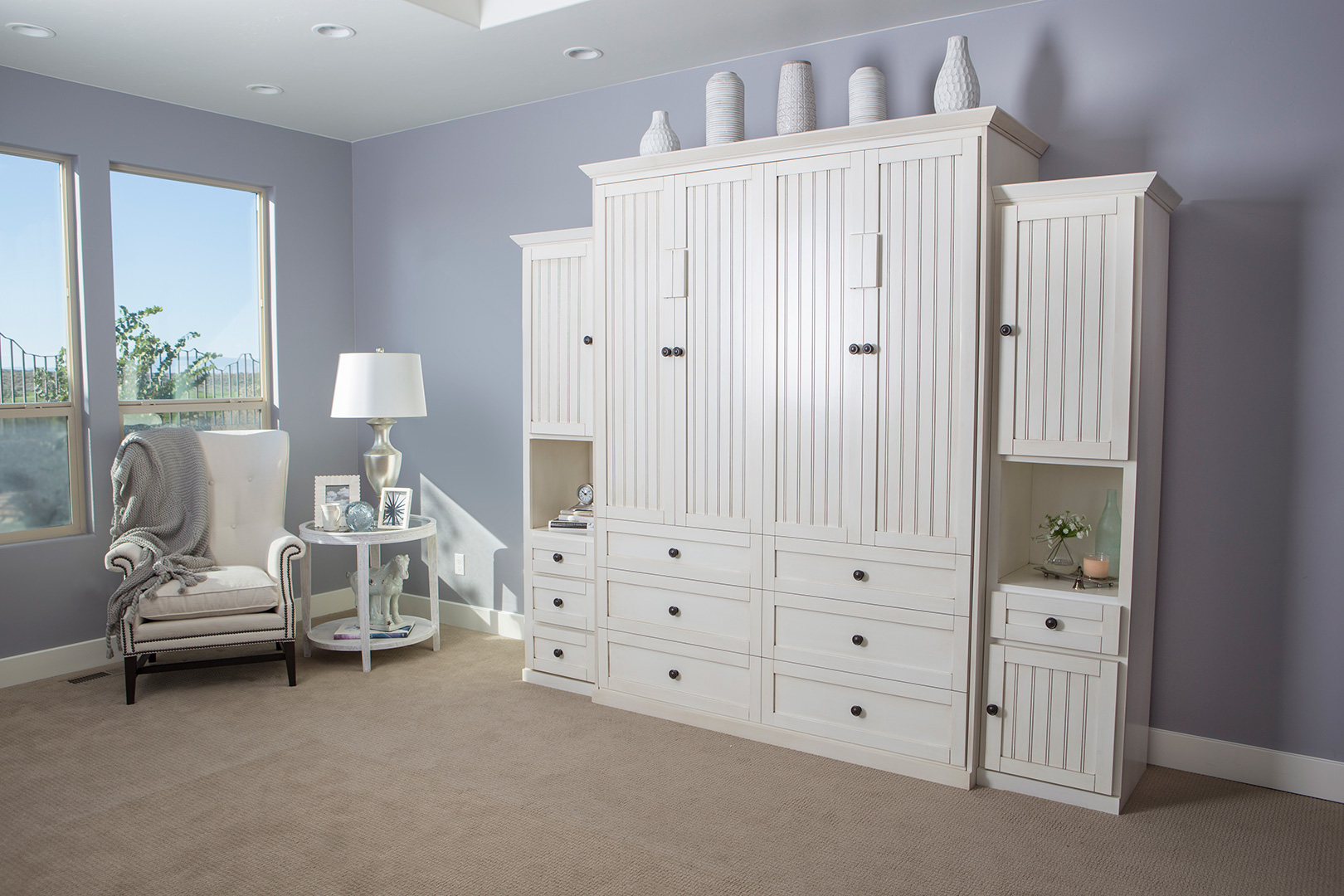 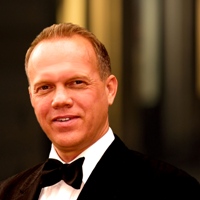 Guide to Picking the Perfect Murphy Bed with a Desk (Infographic)

Can I Add a Desk to a Murphy Bed?