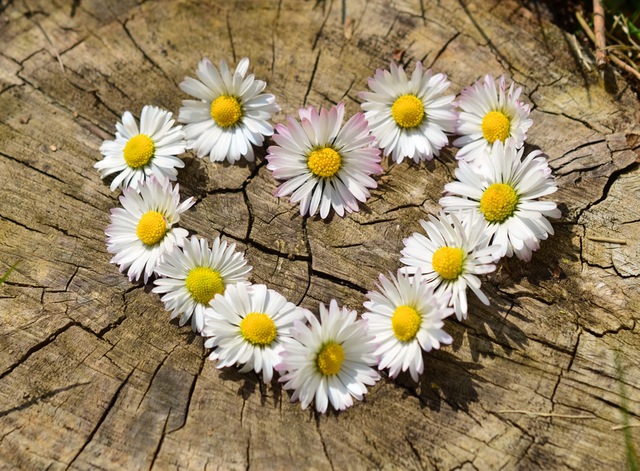 It was the late 1890’s in San Francisco and William L. Murphy had a big problem. The young inventor was smitten by a beautiful young opera singer, and he was desperate for some quality courting time. The big problem was his bed.

The moral code of the day made it crystal clear that young women were not to be alone with a man in a room with a bed. Unfortunately, Murphy’s bed happened to be the centerpiece of his small one-room studio apartment.

His great challenge was to somehow make that bed quickly disappear when necessary. 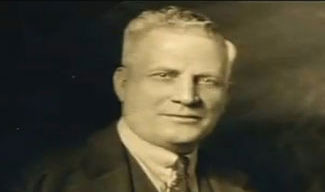 William Lawrence Murphy was the son of a 49’er gold rush prospector. He was born in 1876 near Stockton, California in the small gold rush town of Columbia. Prior to moving to San Francisco in his early 20s, Murphy had various jobs, including horse-breaker, small town sheriff, and stagecoach driver. In San Francisco he rented a small walk-up studio apartment at 625 Bush Street. (Fans of the Humphrey Bogart classic film The Maltese Falcon will remember the location as being at the spot where Sam Spade’s partner, Miles Archer, was shot.)

Being both motivated and resourceful, Murphy created a foldaway bed using door hinges and a closet doorjamb that enabled the bed to be hidden inside his closet. It was brilliant! Murphy’s tiny room could now quickly and easily be transformed from a bedroom into a parlor. The happy couple married in 1901.

A series of Murphy Bed patents and great commercial success followed. With the meteoric growth triggered by the industrial revolution and corresponding growth of cities, living spaces were getting smaller and more expensive. Murphy Beds reached enormous popularity in the 1920s.

But with the Great Depression and World War II, sales began to tail off. Then, in 1989, the U.S. Court of Appeals ruled that the term ‘Murphy Bed’ had come into common usage and could no longer be trademarked. 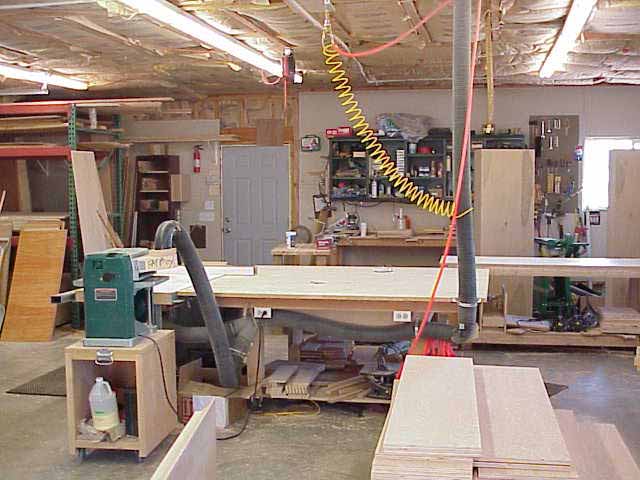 Fast forward to 1995. Bob Wilding is happily doing what he loves, working with wood and building custom furniture out of the small garage attached to his home in St. George, Utah. Much of Bob’s business comes from happy, repeat customers and word-of-mouth testimonials.

Bob’s two adult sons work nearby: Dan, the older son, for a mattress company and Dennis, the younger son, for a local furniture company. Now and again one of the sons asks Dad if he can build a piece of custom furniture for one of their customers, something not available at the mattress or furniture store. Then one fortuitous day Bob gets a request to build something a bit unusual: a Murphy Bed. 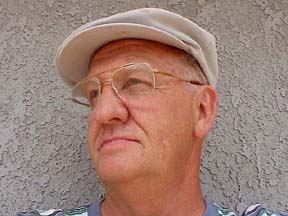 After some research, Bob sends away for a do-it-yourself-kit and builds the very first Wilding Wallbed. Bob’s customer is so pleased he tells practically everyone he knows about the beauty, functionality, fair price and outstanding craftsmanship of his new wall bed. (21 years later that first Wilding Walled is still in use — and likely will be in use for many decades to come.)

In 2016, the Murphy Bed is unconditionally back in fashion. Just as the #tinyhouse movement takes off and property values and rents rise in cities from New York to San Francisco living situations are tighter than ever. The great solution is a Murphy Bed.

While early Murphy Beds were typically permanently installed in closets, modern Murphy Beds — also called Wall Beds (or Wallbeds) — are attached directly to any wall. They are portable and can easily be moved to another room or another house. They can also be customized to include side cabinets, lighting, closets and many other options. They are perfect for anyone needing to save space in any living area. 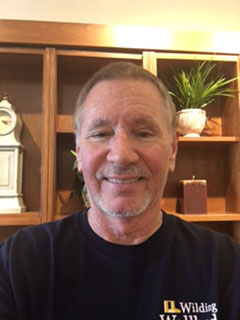 Getting to Know our Chino Hills Murphy Bed Showroom