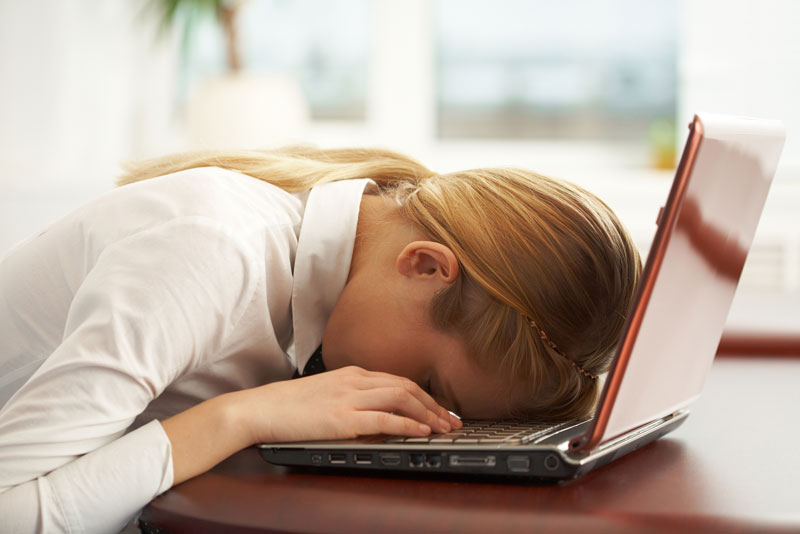 A few weeks ago we published the results of our first sleep habits survey and promised that we’d follow it up with more in the future. Well, the future is now. Because we’ve got more interesting info about how people sleep. We know, from the post about our first survey, that sleep is an active period in which a lot of important processing, restoration, and strengthening occurs.

So, we know that sleep — good sleep — is important to you. And giving you a high-quality Murphy Bed or Wall Bed to sleep on is important to us. As we continue to research and learn more about sleep, we will be able to better help you get the rest that you deserve. Here’s what we learned in our second sleep survey.

The Results Are In! We Asked About Your Sleeping Habits And You Answered.

Just like the first survey, we asked ten quick and easy questions to 100 people about their sleep habits (or the lack thereof). One alarming statistic that came up is that the vast majority of people are not getting as much rest as they would like. This seems to be in line with what other studies have found. In fact, the National Sleep Foundation has said that “most of us know that getting a good night’s sleep is important, but too few of us actually make those eight or so hours between the sheets a priority. For many of us with sleep debt, we’ve forgotten what “being really, truly rested” feels like.”

Here’s what they suggest for the amount of sleep we should be getting with a comparison to previous recommendations. 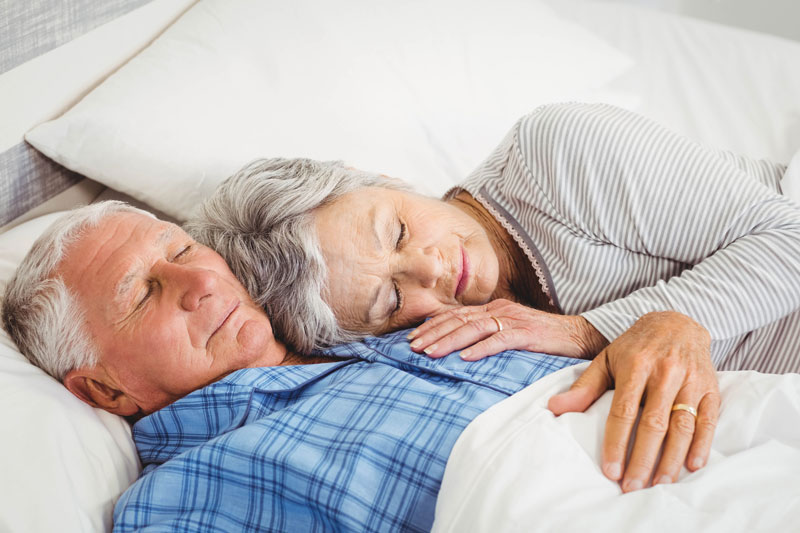 But people being tired is not new. In fact in our blog post on Sleep Clinics from 2016 noted that “according to the Center for Disease Control, roughly a third of working Americans, or more than 40 million people, aren’t getting enough sleep.”

About a third of people (31 percent) said that they use sleep-aids such as supplements or prescription medications to help you sleep at night? Let’s hope those aren’t the same 31 percent that isn’t even getting eight hours of sleep at night! So, what are people using to help them sleep? Several people reported using Melatonin. What is Melatonin?

“At drugstores and natural-food stores, you can buy melatonin supplements, which are often used by those who suffer from jet lag, shift-work-related sleep troubles, or insomnia. These supplements come in pill, liquid, chewable, or lozenge forms. Keep in mind, though, that melatonin supplements can negatively interact with many different medications, so be sure to check with your doctor before taking the sleep-inducing aid.”

The other supplements named were Benadryl, Lorazapam, Ambien, Marijuana, and a CPAP device.

Our Survey Questions And Results 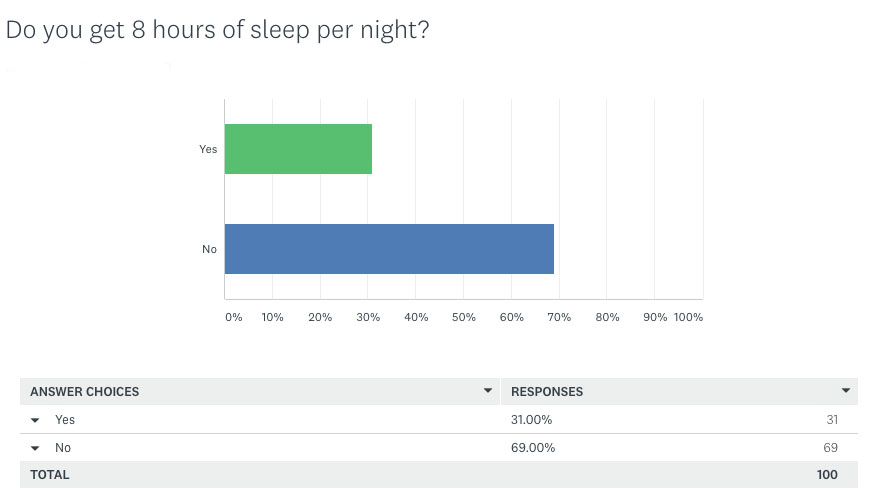 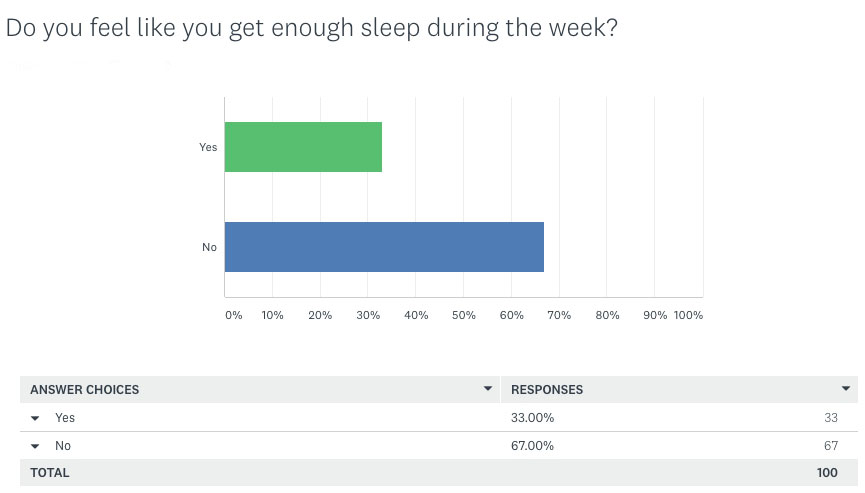 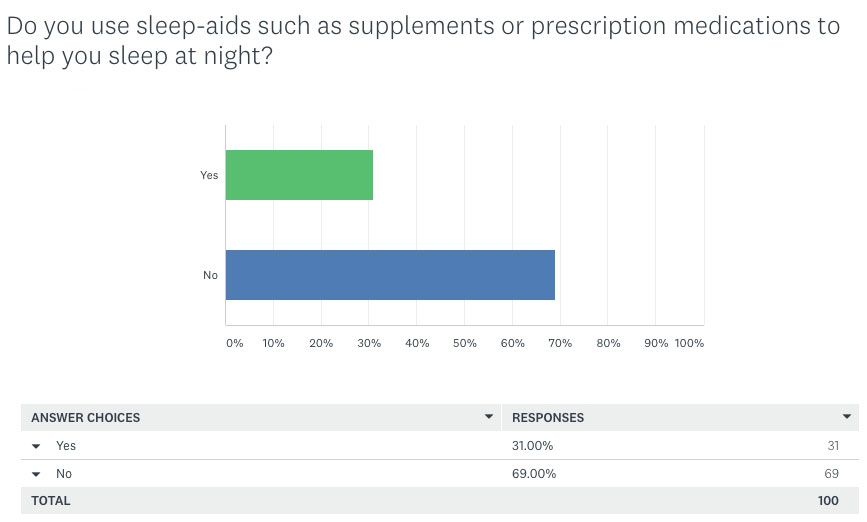 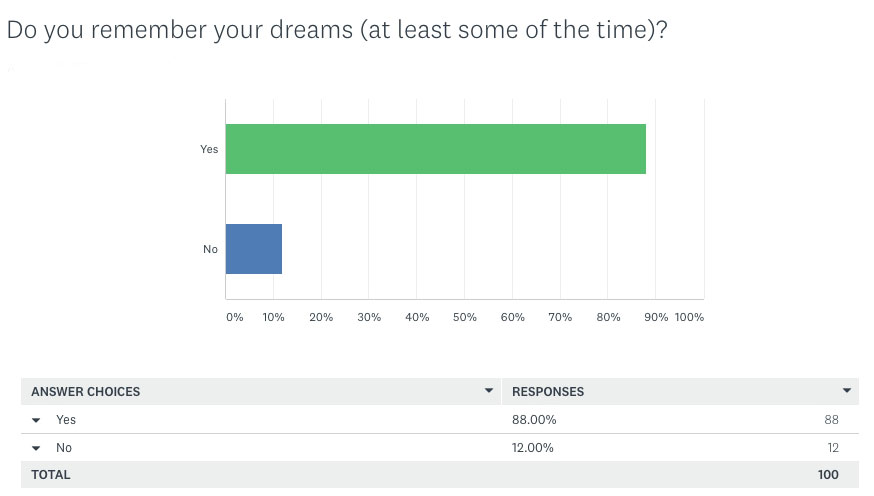 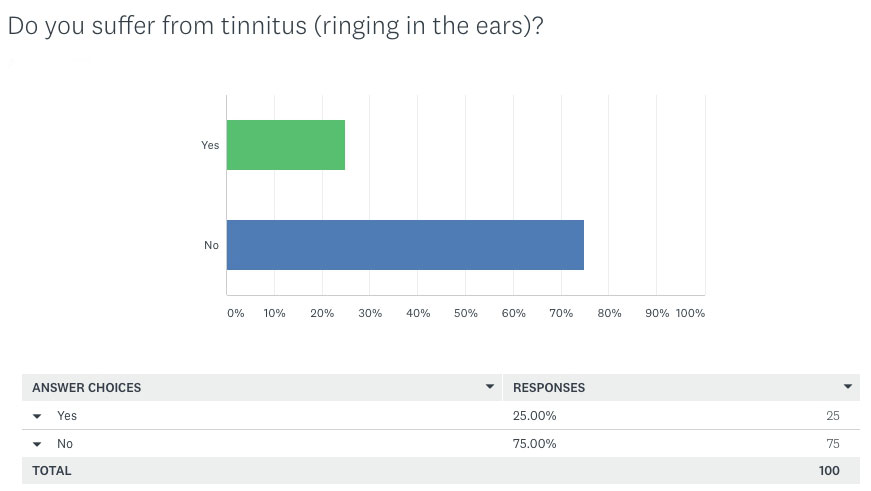 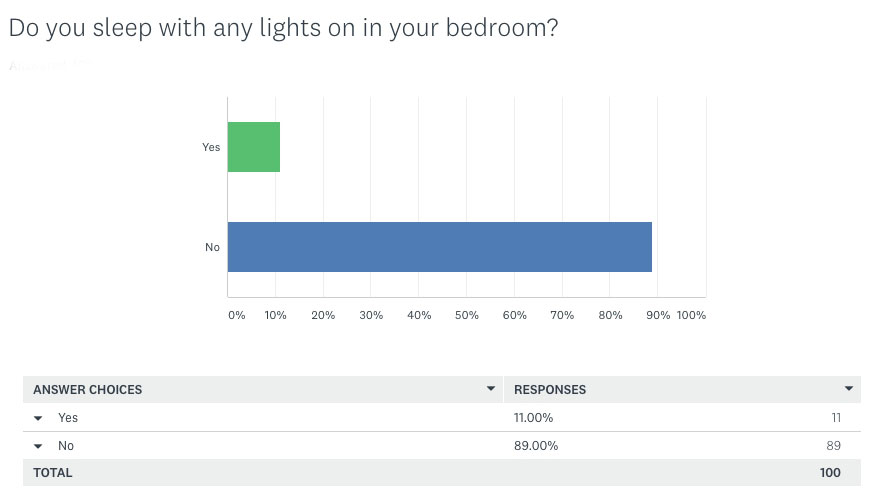 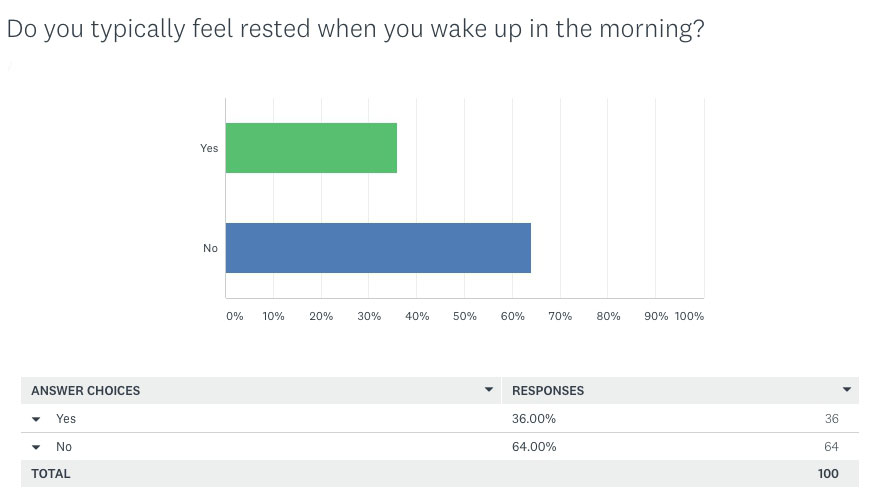 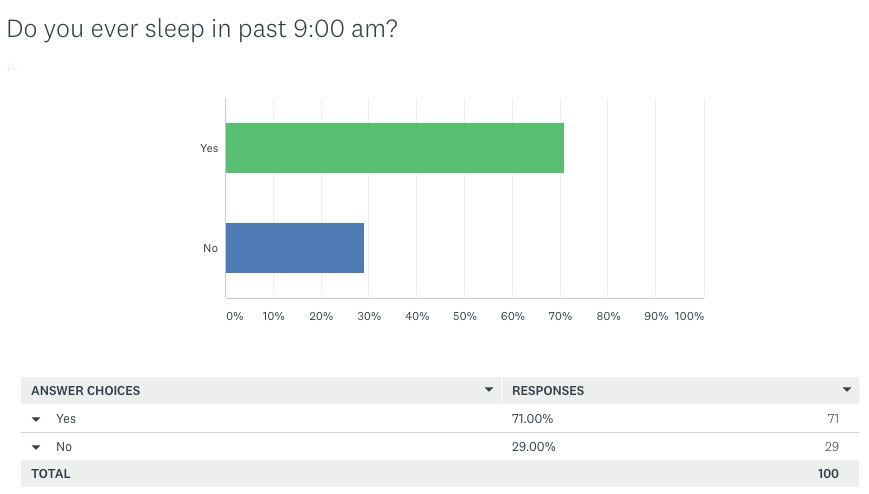 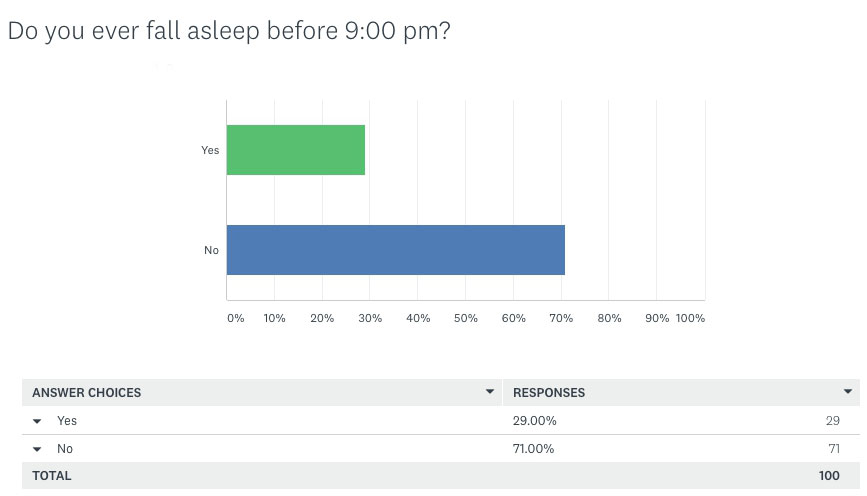 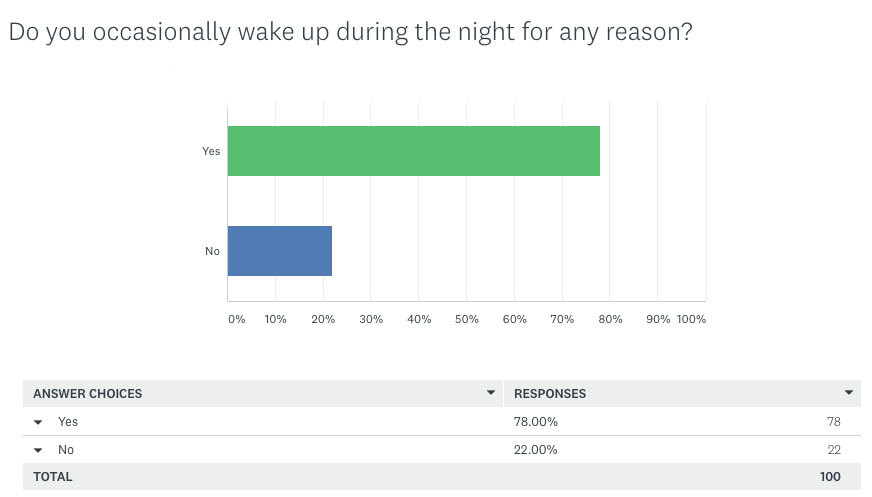 We’ve said it before and we’ll say it again — Wilding Wallbeds has always been interested in what our customers are looking for in their beds and furniture. Many of our current Murphy Beds and other products were born through the inspiration and feedback of our customers. This is why we have started to do our own research on things like sleep habits. We plan to do more of this in the future, so if you enjoy taking surveys or just want your voice to be heard, keep an eye on our Facebook page for the next one!

How Does Installation Work?

How to Double Your Sleep Clinic’s Efficiency